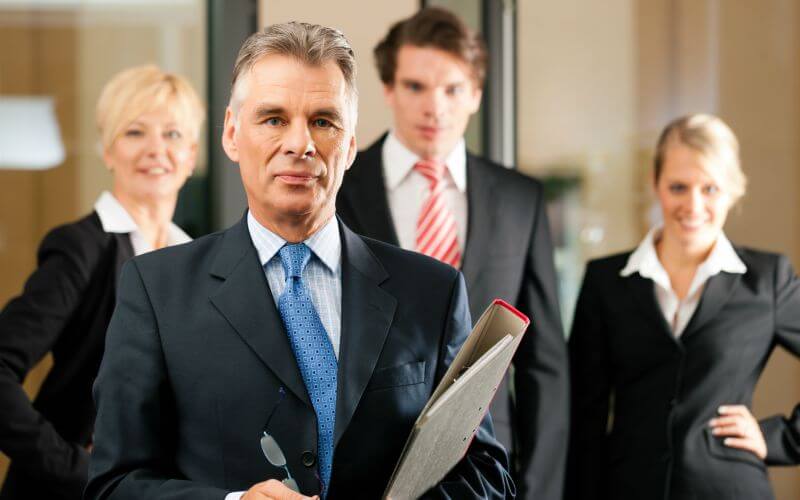 Summary: A LexisNexis CounselLink study has determined through its data that the billing rate gap for partners at the largest 50 law firms and the next tier down is growing.

A recent study has discovered an alarming trend growing between the largest 50 U.S. law firms and the next tier down. The LexisNexis CounselLink study has uncovered an increasing gap between hourly partner billing rates between the ŌĆ£Largest 50ŌĆØ and the ŌĆ£Second Largest.ŌĆØ


The LexisNexis CounselLink Electronic Legal Management Trends (ELM) Report defines the ŌĆ£Largest 50ŌĆØ U.S. law firm as those with 750 or more attorneys. The ŌĆ£Second LargestŌĆØ firms are defined as firms with 501 up to 750 attorneys. The hourly partner rates at the largest firms are 40 percent higher than the partners at the second tier. This means that the average partner billing rate is $627 per hour at the largest firms but only $447 per hour in the next tier down.

Just last year the partner rate gap was at 30 percent, a sharp ten percent increase in one year. The report is compiled with roughly $26 billion in actual corporate legal spending through the CounselLink system. They had access to almost 6 million invoices and approximately 1.5 million matters.

Other trends from the report that were revealed include an increase in law firm consolidation with 62 percent of clients in the database using less than 10 firms to take care of 80 percent of their legal work. Corporations are using fewer firms to handle their legal work compared to in the past. Retail and trade corporations have the highest rate of law firm consolidation at 77 percent.

What do you think is driving the rate increase? Tell us in the comments below.


To learn more about law firm reports, read these articles: