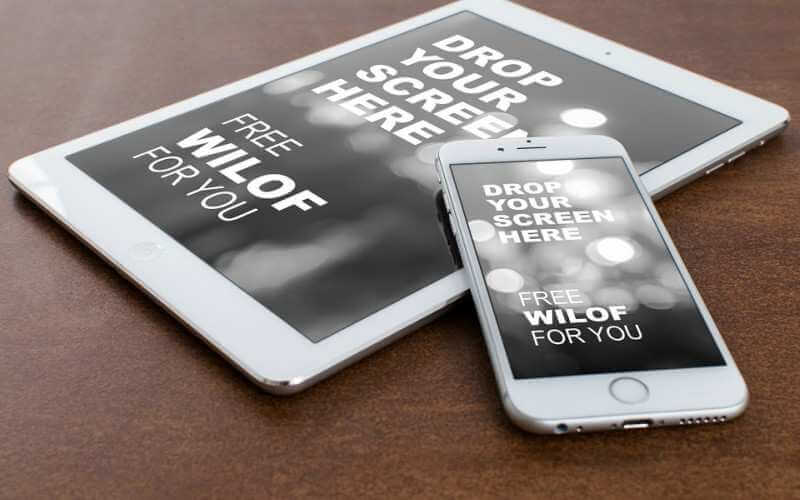 Summary: Apple is taking their fight against Qualcomm to court regarding royalties, licensing terms, monopoly practices, and retaliation.

Apple filed a lawsuit against Qualcomm Friday, alleging unfair licensing terms. Apple also claims that Qualcomm is trying to punish them by withholding a $1 billion rebate because they cooperated with an investigation in South Korea regarding QualcommŌĆÖs licensing practices.


Apple is asking the court to order the return of the $1 billion rebate and lower the amount they are required to pay Qualcomm in licensing fees. They want to pay Qualcomm royalties based on the value of their contribution, not for the contributions from other patent holders. Qualcomm currently is paid royalties from the selling price of a phone. Apple wants to pay them a portion of the price based on what their technology enabled.

In a statement Apple said, ŌĆ£For many years Qualcomm has unfairly insisted on charging royalties for technologies they have nothing to do with. The more Apple innovates with unique features such as TouchID, advanced displays, and cameras, to name just a few, the more money Qualcomm collects for no reason and the more expensive it becomes for Apple to fund these innovations.ŌĆØ

Qualcomm, as the largest provider of mobile chips in the world, developed some of the essential technology used in connecting phones to cellular networks. They make a big part of their money by licensing their technology to other chipmakers. Apple uses their chips to connect their iPhones and iPads to 4G LTE and other cellular networks.


For their iPhone 7 and 7 Plus, Apple buys some of their chips from Intel. IntelŌĆÖs chips use some of QualcommŌĆÖs essential technology so Apple still pays Qualcomm a licensing fee for those chips. The fee is based off the value of the phone, $650, while the Intel chip costs around $20. Apple claims that the clauses QualcommŌĆÖs licensing terms are unfair in that they prevent Apple from seeking out other suppliers or participating in government investigations.

Qualcomm paid China almost $1 billion two years ago to end an antitrust investigation that had lasted 14-months in the country. South Korea placed a $850 million fine on Qualcomm after a three-year investigation by the South Korean Fair Trade Commission found that they had an ŌĆ£unfair business modelŌĆØ that created monopolies. The U.S. Federal Trade Commission also filed a lawsuit against Qualcomm for requiring Apple to use only their chips in exchange for lower licensing fees. This prevents competition in the market from existing.


Apple continued, ŌĆ£[We] believe deeply in innovation and we have always been willing to pay fair and reasonable rates for patents we use. We are extremely disappointed in the way Qualcomm is conducting its business with us and unfortunately after years of disagreements over what constitutes a fair and reasonable royalty we have no choice left but to turn to the courts.ŌĆØ

What is a fair way of handling patents and loyalties? Tell us in the comments below.

To learn more about other Apple lawsuits, read these articles: