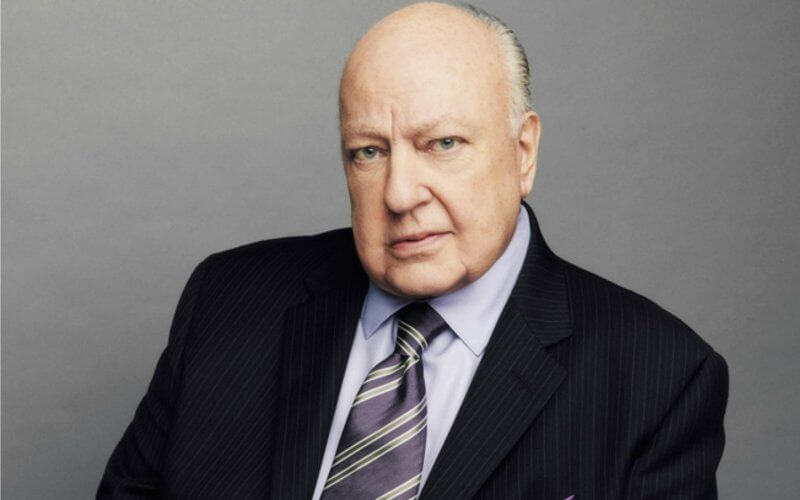 
New York Magazine scored an interview with the women, four of which are using anonymous names, described the encounters they faced with Ailes. All women claim, with the counsel of CarlsonŌĆÖs attorney, that he made sexual advances towards them.

Read Bikram Choudhury to Pay for Sexual Harassment Against Lawyer.

The women include a former Republican National Committee field adviser, a media consultant, former TV producer, and three former models. The dates of their encounter range from the late 60ŌĆÖs to 1989. Marsha Callahan, a former model, alleges that she auditioned for a part on The Mike Douglas Show in the late 60ŌĆÖs. Ailes said she could have a part if he slept with her a few ŌĆ£select friends.ŌĆØ She declined but still got a part on the show. Former RNC field adviser Kellie Boyle alleges that she interviewed for a job but did not receive it because she would not perform sexual favors for Ailes.


Outside council for Ailes, Barry Aspen said, ŌĆ£It has become obvious that Ms. Carlson and her lawyer are desperately attempting to litigate this in the press because they have no legal case to argue. The latest allegations, all 30 to 50 years old, are false.ŌĆØ


In a statement provided by CarlsonŌĆÖs attorneys Nancy Erika Smith and Martin Hyman, they said that Ailes and his attorney asked for other victims to come forward so they did but now deny their claims after only three hours of the allegations being released. The statement continued, ŌĆ£Women have the right to speak out ŌĆō whether Ailes likes it or not ŌĆō even about trauma they endured years ago and that haunts them to this day. Calling these women liars because they chose to speak out is despicable. Bullying and threats will not silence these brave women.ŌĆØ

Several women, prominent Fox figures, are coming to the defense of Ailes. They claim that they have never experienced the hint of an attitude from Ailes that the women are alleging. Greta Van Susteren said, ŌĆ£If Roger Ailes were how heŌĆÖs described, thereŌĆÖs no way I wouldŌĆÖve stuck around. I donŌĆÖt feel like putting up with that stuff and I wouldnŌĆÖt.ŌĆØ

There was an arbitration clause in CarlsonŌĆÖs contract with Fox so AilesŌĆÖ attorneys are seeking to move the case into arbitration.

Do you think there is any evidence to support CarlsonŌĆÖs claim? Tell us in the comments below.