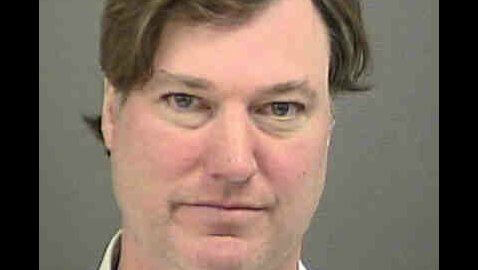 A Charlotte, North Carolina capital markets partner at Cadwalader, Wickersham & Taft left the firm two months after his latest run-in with police. Robert Ughetta latest arrest was for resisting arrest and disorderly conduct. He was charged with felony cocaine possession and drug paraphernalia possession charges in 2014. An arrest in 2012 was for assault on a female with nonaggravated physical force.


The misdemeanor charges had a bond set at $3,000 in Mecklenburg County, North Carolina. His email, profile page and voicemail accounts at the firm have been taken down. It remains unclear when or how Ughetta and the law firm officially parted ways.

Ughetta had been with Cadwalader for the past 18 years, becoming partner in 2005. He was a derivatives and structured finance expert that worked from the New York and Charlotte offices. He is not licensed in North Carolina to practice law. New York records do not indicate that he has even been convicted of a felony, which leaves a discipline track record.

The same year that Ughetta made partner, he and his wife bought a home in Charlotte for $1.125 million. A wedding announcement from 1986 in The New York Times for Ughettaâ€™s brother cites the father as a longtime general counsel for glassmaker Corning.