Got a tip?
Home » Legal News » BP Asking for ‘Overpayments’ From Oil Spill be Returned 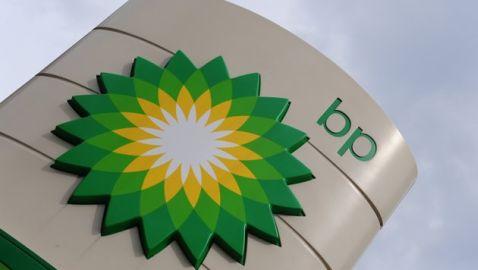 BP is asking a federal judge to order restitution and interest for what it claims are hundreds of millions of dollars of overpayments to businesses from the 2010 Gulf oil spill, according to The Association Press. BP filed its request on Friday and talked about a revised policy that calculates losses. The policy was approved back in May by the court.

BP is asking the court to recalculate the awards paid before the policy was changed.


Aside from this court filing, BP is fighting another issue; whether or not companies must prove they were directly harmed by the oil spill in order to collect damages from BP.

According to a ruling from both a district court and an appeals court, proof of direct harm is not needed based on the settlement BP agreed to previously. The company said it plans to appeal that ruling to the United States Supreme Court.

BP was successful on the calculating losses issue by arguing that the administrator of settlement claims did not correctly match the revenues and expenses of companies.


Geoff Morrell, a spokesman for BP, said the following in a statement sent to the Associate Press: “BP has consistently and publicly maintained that it would be entitled to recover over-payments once the misinterpretation was corrected.”

A statement sent to the Associated Press from Steve Herman and Jim Roy, the lawyers for the plaintiffs, said the following:


“This is just another attempt by BP to back out of the commitment it made to the Gulf. BP itself has already told the Supreme Court that it ‘will have no practical way of recovering’ the money it paid. Every claim that was paid was done so according to an independent trust agreement that BP co-authored and agreed to.”

The settlement for business economic loss claims was reached in 2012.