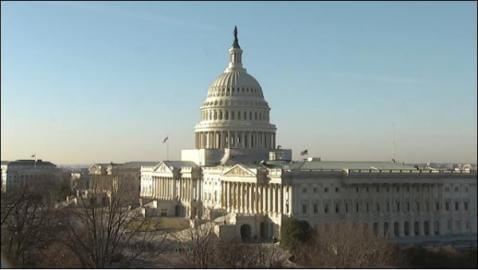 House lawmakers on Capitol Hill were told today that the federal courts are planning to backfill staff and public defender jobs lost during the budget cuts last year, according to The National Law Journal.


There have been more than 3,200 staff jobs cut over the past couple of years in probation and pretrial services offices and clerks’ offices. Gibbons was speaking in front of members at the Financial Services and General Government appropriates subcommittee.

Gibbons said that the judiciary wants to fill 400 staff jobs lost in defender organizations. Gibbons sits on the U.S. Court of Appeals for the Sixth Circuit.

“We anticipate this will take at least two years to accomplish but we are committed to restoring the program to its former strength, and with your help we can do that,” Gibbons testified.


For the fiscal year 2015, the judiciary asked for $6.7 billion in discretionary funding. The 2015 fiscal year starts on October 1. This would amount to a 3.4 percent increase and permit the courts to continue operations at their 2014 levels. It would also help the courts recover from the budget cuts, according to Gibbons.

Where can you find the most public defender jobs? Click here.