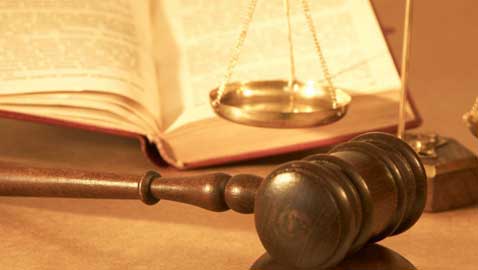 Acting on an emergency appeal from a group of Catholic nuns, Supreme Court Justice Sonia Sotomayor granted a temporary exemption that will protect the group from having to comply with the contraceptive mandate of Obamacare. The group submitted that the nuns would have to pay the draconian fines beginning if they failed to comply with the law from January 1, 2014.

Sotomayor’s order exclusively protects only the group of Catholic nuns who had raised the matter and does not have broader application. The government has until Friday to file a response in the matter.


Currently, the U.S. Supreme Court has number of appeals before it raised by religious organizations and private corporations whose owners’ object paying for contraceptives. Two such cases are scheduled to be heard in March.

Until now, the Obama administration has worked on the policies to grant exemption to churches and other religious groups from providing contraceptive coverage. Religiously affiliated charities have gained a limited exemption in that they need not pay directly for the coverage, but their insurers are required to include it in their policies.

Several emergency appeals were made by religious organizations on Tuesday including the one, The Little Sisters of the Poor, which gained the temporary exemption.


Religious conservatives and the Obama administration are in open war over the contraceptive mandate that compels business owners and employers to pay for contraceptive coverage of employees. Many employers find it offending to their religious beliefs while others believe the choice of whether to use contraceptive or not is personal to each individual and should not enter corporate payout policies.

David Green, the founder of Oklahoma-based Hobby Lobby Stores has said that business owners should not have to “choose between violating their beliefs and violating the law.”

Colorado-based Catholic nuns gain temporary exemption from the contraceptive mandate of Obamacare. Supreme Court Justice Sonia Sotomayor order exclusively protects the group of Catholic nuns who had raised the matter. Religious conservatives and the Obama administration are in open war over the mandate that compels business owners and employers to pay for contraceptive coverage of employees.