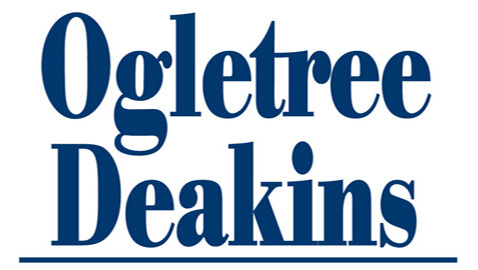 The former vice president of Ogletree, Deakins, Nash, Smoak & Steward, Don Prophete, said that he has resigned and is planning to move to a competing firm, according to a report from Reuters.

Prophete was a founding member of the firm’s office in Kansas City and had spent eight years with the firm. He claims he was asked to leave the firm by its leaders after a dispute involving alleged mistreatment of another lawyer he recruited.


“I voiced my concern to the firm’s leadership,” Prophete told Reuters. “The firm did not address the dispute in the manner that I thought appropriate. At the end of the day I was not happy with that.”

The managing shareholder of the firm, Kim Ebert, released the following statement: “We worked very long and hard on our part to resolve … disagreements but, in the end, we felt it was best for Don and for the firm to go their separate ways.”

Prophete was the vice president of the firm for six years until his previous two-year term ended this past January. He also sat on the firm’s five-member board of directors that made the business decisions for the firm. He also served as the head of the firm’s diversity committee in 2006 and 2007.


Prophete would not name the firms he is in discussion with about joining, but he did say he would be bringing his $10 million book of business and multiple shareholders of Ogletree Deakins with him.

“The decision is going to be made shortly,” he said. “It’s my goal to take those team members who are willing to move with me and many have expressed a desire to do so.”


Ebert said there is no indication that attorneys would be leaving the firm with Prophete.

“Quite to the contrary, we have received reassuring and supportive communications from a variety of our lawyers – as well as credible information that, in fact, Don’s overtures have been directly rebuffed.”