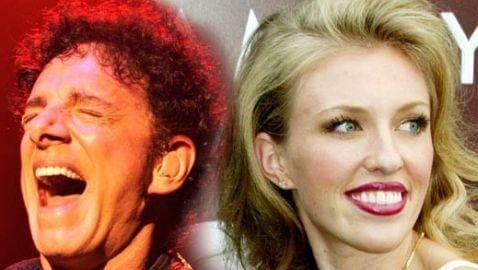 One of the members of Journey, Neal Schon, picked up a big victory against his ex-wife, according to TMZ. A judge stopped Amber Schon from milking an added $2,758 per month from the guitarist. The judge also suggested that Amber acquire a degree and learn to support herself.

Amber wanted Neal to increase the $3,000 per month in child support to $5,758.90 per month, according to court documents. The couple has two children who are minors, Aja and Sophia.


The couple divorced back in 2007 in Minnesota, which is where a family court judge ruled against Amber. The judge said that the increase request from Amber was “intended primarily to upgrade her own standard of living.”

The judge noted that Amber could earn $36,000 per year on her own in the documents if she completed her degree in teaching. The judge also noted that it is not Neal’s fault that Amber was unable to “obtain any kind of employment.”


TMZ spoke to Neal, who said, “My concern is with my children and I’m infuriated they are being exploited and used to extort money from me.”