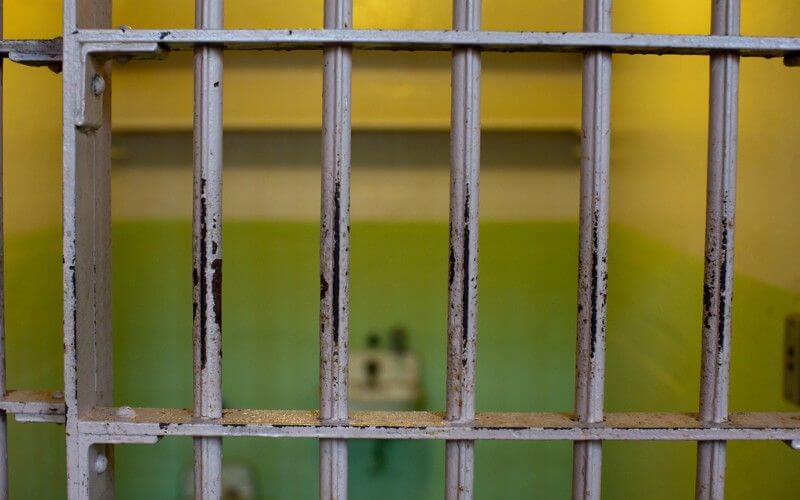 Summary: An 8-month pregnant woman went to medical staff three times stating she was in labor, but was sent away each time to eventually give birth on the floor of a cell.

Jessica Preston was eight months pregnant when she was arrested for driving with a suspended license. Even though it was her first offense, a judge ordered her to stay in jail for 14 days until her court date when she couldnŌĆÖt pay the $10,000 cash bond.


Preston told the medical staff that she was in labor three times, being sent back to her cell each time to eventually give birth to a baby on the cellŌĆÖs floor. Macomb County Sheriff Anthony Wickersham defends his staffŌĆÖs actions even though the video shows what really happened.

Wickersham stated, ŌĆ£Two employees were working that day. They were on the phone with the doctor. The information at that time, the baby started to come, they took her off the cot, which is close to the wall, put her on the floor on a mattress and the baby was delivered.ŌĆØ

Preston explained that she was five days into her sentence when she went into labor. At 7:30 am, she called for help, asking to see the medical staff. She told reporters, ŌĆ£[They said], ŌĆśWe donŌĆÖt believe you. We think youŌĆÖre lying and youŌĆÖre not in labor. WeŌĆÖd be able to tell. There are certain things that are more apparent, so go back to your cell.ŌĆÖŌĆØ


At 11:30 am Preston called for help again. She was escorted to the medical area again where staff called her a liar again and sent her back. Another 1 ┬Į hours later she was taken back the medical area with blood on her leg. They placed her in a cell near the medical area. The hospital is three minutes away.

Preston said, ŌĆ£I donŌĆÖt know how you can ignore something like that. To me, when I came to them bleeding, that should have been the real sign. I mean, I should have gone first thing in the morning. But when I come to you bleeding, eight months pregnant and bleeding, you go to the hospital.ŌĆØ Preston gave birth to a boy weighing under five pounds and a month early.


Macomb County Jail is already under intense criticism after two other inmates died in the past few years. In June of 2014, David Stojcevski died while serving a 30-day sentence for failure to pay traffic tickets. Jennifer Meyers died in July 2013 when she was in jail for 30-days for failing to pay child support.

Wickersham does not believe his staff did anything wrong and excused the incident, stating that it only happened because the jail does not have more medical staff like a doctor, which would cost taxpayers more money.

Do you think the staff was in the wrong for not believing the pregnant woman? Tell us in the comments below.

To learn more about bad treatment in jail, read these articles: