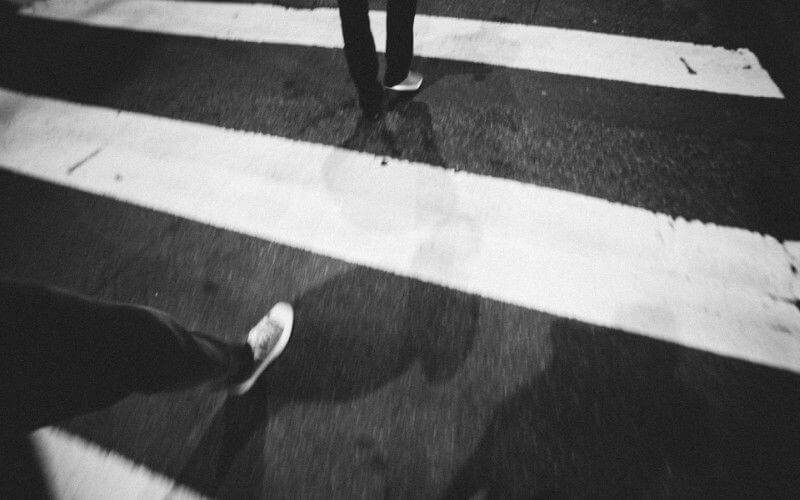 Summary: A Sioux City attorney will spend time in jail for hitting two pedestrians and a car without stopping at the scene.

Sioux City attorney has been sentenced to 15 days behind bars for a hit-and-run incident that left two men injured. Thomas Farrens, 32, entered an Alford plea in the Woodbury County District Court to the one count of leaving the scene of a serious injury accident, which is an aggravated misdemeanor. An Alford plea means the defendant admits no guilt but guilty is entered into the court record.


Farrens was also fined $625 by the District Associate Judge Timothy Jarman. He will also be placed on probation for two years as well. He will continue to undergo substance abuse treatment as a requirement. His blood â€“alcohol percentage was above the legal limit hours after the initial incident.

The report states that Farrens struck two pedestrians and sideswiped a car on April 4 but did not stop. His car was found abandoned in Grandview Park. Farrens was found at his home a few hours later.

Prior to the accident, Farrens had been at the Hard Rock Hotel & Casino Sioux City. A review of security footage at the casino done by police and First Assistant Woodbury County Attorney Mark Campbell found that Farrens did not drink enough alcohol to become intoxicated at the casino. The security footage ends 3 minutes before the 911 call reporting the incident. In three minutes, there is not enough time for Farrens to have drunk enough to reach the legal limit before leaving the casino. Campbell suggests that by the time the alcohol test was performed that evening that the alcohol had enough time to enter his system.


The two pedestrians, Dean Williams and Ryan Hogue were taken to Mercy Medical Center. Williams has since sued Farrens for negligence and the case is still open.

Do you think 15 days is enough of a punishment for hit-and-run? Tell us your thoughts in the comments below.


To learn more about other drunk driving cases, read these articles: