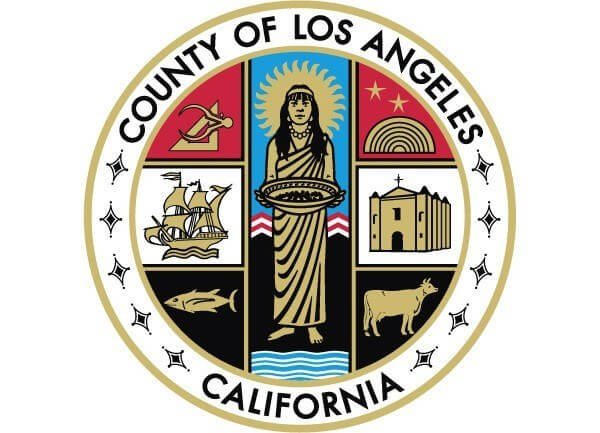 Summary: A judge ruled that the addition of a Christian cross on the Los Angeles County seal was unconstitutional.

After an intense legal battle brought on by opposing religious groups, a judge on Wednesday ruled that adding a Christian cross to the Los Angeles County shield was unconstitutional, Buzzfeed reports.


The seal had been changed in 2014, and officials said they added the cross as an homage to Los AngelesŌĆÖ history, which had strong ties to Catholic missionaries. The seal had gone through several versions since 1887, sometimes featuring a cross and sometimes not.

When the seal was changed in 2014, Episcopalian, Jewish and Muslim leaders argued in public hearings that the cross illegally favored Christians.

Under the California constitution, officials cannot use public money to promote any religious group. On Wednesday, the judge said that this case did not simply involve a longstanding symbol being questioned but the addition of a cross to a public seal when one was not present for over a decade.


The judge said there was no benefit to adding a cross to the seal except for religious purposes.

ŌĆ£Unlike textbooks or educational guidelines, the countyŌĆÖs seal is not an educational tool, but a symbolic and representative one, not unlike a flag or badge,ŌĆØ the judge said.


An attorney representing the ACLU and Episcopalian, Jewish and Muslim leaders said they were pleased with the decision.

ŌĆ£It recognizes that Los Angeles is a diverse county comprised of adherents of hundreds of faiths as well as non-believers, all of whom are entitled to be treated by equal dignity by their government,ŌĆØ the attorney said in a statement.