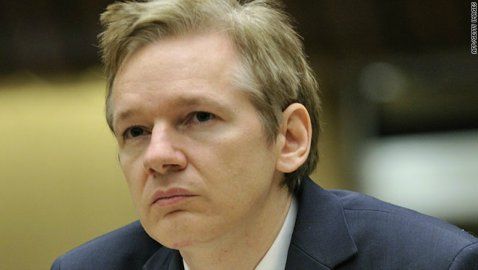 Summary: Aside from the charges Julian Assange would face in the United States, Sweden also has been trying to gain custody of him to face sexual assault charges.

WikiLeaks Founder Julian Assange is wanted by the United States. He is also wanted by Sweden. His only place of refuge for the last three years has been the Ecuadorian Embassy in London.


After three years, the statutes of limitations on the sexual molestation and coercion charges are running out so Swedish prosecutors have dropped those charges. He is still facing allegations of rape that can be investigated until 2020. The moment Assange steps foot outside the embassy, British police standing on guard will arrest him and extradite him to Sweden to face the allegations.

Assange denies the allegations and has yet to be charged. The concern for him is that if he does get extradited, he will eventually end up in the United States to face his actions of leaking confidential U.S. documents on his site that he founded in 2006. Army Pfc. Bradley Manning has already been sentenced to 35 years in prison for his part in giving WikiLeaks 750,000 pages of classified information. The U.S. is likely to judge Assange even harsher.

Assange has been facing difficulty finding asylum in other countries, leaving Ecuador as their only option.