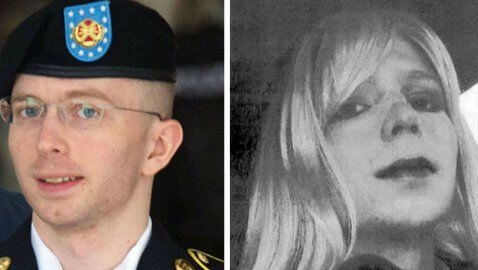 Summary: The U.S. army officer that leaked sensitive information to WikiLeaks, Chelsea Manning, is being charged with four violations that may put her in solitary confinement.

U.S army soldier Chelsea Manning is currently serving 35 years for giving away official secrets to WikiLeaks. Now she may be subjected to indefinite solitary confinement for disrespect, disorderly conduct, possession of prohibited property, and medicine misuse. Manning writes for the Guardian on global affairs, transgender rights, and intelligence issues from the Fort Leavenworth, Kansas prison.


The four violations that Manning has been accused of carry a maximum punishment of an unspecified amount of time in solitary confinement. She states she is accused of disorderly conduct for pushing food onto the floor during dinner, having prohibited property in her cell of several books and magazines, and violating medicine misuse by having expired toothpaste. The books and magazines she had include the memoir I Am Malala by Malala Yousafzai, novel A Safe Girl to Love, an LGBT publication Out Magazine, Vanity Fair issue with Caitlyn Jenner, and a Cosmopolitan issue featuring an interview with Manning.

The charge for having toothpaste past its expiration date is being called ŌĆ£utterly ridiculousŌĆØ by her attorney Nancy Hollander. She also added ŌĆ£IŌĆÖm concerned that books have been taken from her ŌĆō those books came to her legally and are clearly not a security threat.ŌĆØ

Prison officials cited her for disrespect because she asked for her lawyer when being accused of the other three violations. Manning is fighting the US military with the help of the Chase Strangio and the ACLU over her health treatment in prison as a transgender woman.