Got a tip?
Home » Lawyers » Biglaw » Duane Morris Sued for Concealment and Misrepresentation 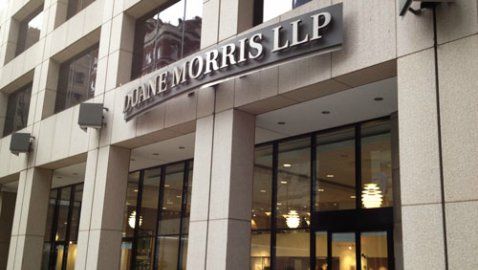 Summary: A group of investors from American Energy-Utica have sued the law firm Duane Morris for hiding a litigation letter from them and then representing them without their consent.

International law firm Duane Morris is being sued for $150 million by a group of institutional energy investors. The investors, Ascent Resources, claim that the firm concealed a litigation demand letter and then pretended to represent the plaintiffs in another case. The outside counsel of the 700-strong law firm denies the allegations.


The background of the case goes as follows. Aubrey McClendon was the co-founder and former CEO of Chesapeake Energy Corporation. He left that company to start American Energy-Utica (AEU) in 2013. For awhile, McClendon was the only member of AEU until a group of investors bought the company from him for $1.7 billion. He was replaced as CEO and the investors controlled 92 percent ownership.

Less than a month after the investors bought the company, McClendon received a letter from Chesapeake, informing him that they were investigating his misappropriation of Chesapeake information. McClendon did not tell AEU about this.

The investorsâ€™ attorney, Tony Buzbee, argues that they should have been told of the Chesapeake issue because, had they known, they would not have provided the $154 million. The investors were able to discuss the issue with Chesapeake and were removed from the lawsuit but the damage was already done. The lawsuit had affected AEUâ€™s debt terms and caused problems for them when trying to raise added equity obligations.