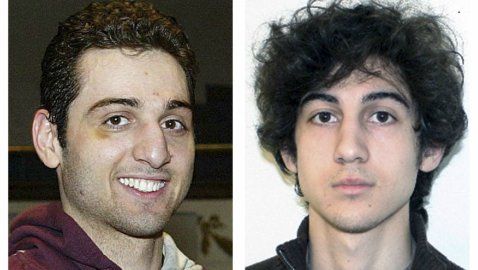 Summary: The Boston Marathon attack in 2013 is finally starting to see some closure as the only living bomber, Dzhokhar Tsarnaev, was formally sentenced to death.

Dzhokhar Tsarnaev, the Boston Marathon bomber, stood and apologized for his actions Wednesday at his formal sentencing of the death sentence. The ethnic Chechen did not speak for his defense during the trial nor make any other public statements, making this the first time he addressed the country he tried to rattle.


Tsarnaev expressed remorse for the pain and trouble he caused, fully taking responsibility for his and his brotherâ€™s actions. He was found guilty of injuring 264 people and killing three on April 15, 2013. He and his brother had placed backpacks with bombs inside near the finish line of the race. He was also found guilty of fatally shooting a Massachusetts Institute of Technology police officer a few days later.

His brother died during a shootout with police. They were followers of an al Qaeda militant Islamist ideology that aimed at punishing America.

Two dozen people affected by the bombing spoke before him at the hearing. They had either lost loved ones or lost limbs as a result of his attack on Boston. Rebekah Gregory was one victim that had lost a leg. She directly addressed Tsarnaev, stating that his attempts to tear Boston and the country down had the opposite effect. She claims that everyone is stronger and more united because of what he did.