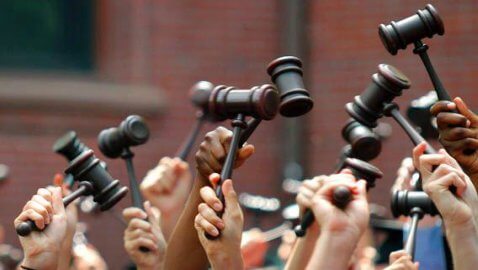 Summary: While the overall median salary for first year associates at law firms is up from last year, the numbers have not topped the high in 2009.

Law schools have been facing a number of challenges lately with the drop in enrollment. Now the starting salaries are also a cause for concern. While the top of the market salary for first year graduates at $160,000 may been given out to more associates than last year at 39 percent, it is still below the 2009 levels where nearly two-thirds of associates were getting that number.


Part of this discrepancy is from the high number of law firms that are adapting by adding small law firms in less urban areas. The associates at those firms receive smaller salaries even though they are technically part of a large firm.

When a potential law school student is considering applying, they are weighing the cost of six figures in debt to only making $75,000 a year. The high cost of attaining a law degree cannot always be justified if the starting salary is under $100,000. The reported national median for all first-year salaries was $135,000, up $10,000 from last year. A salary at this level that is showing a tendency to increase more should be enough of an enticement to keep students applying for law schools.