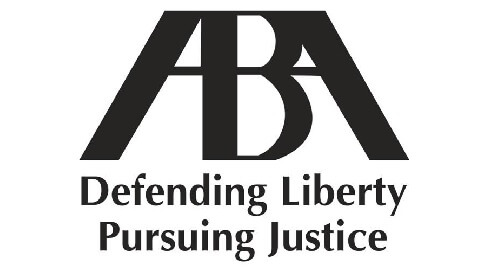 Law schools nationwide are faced with a drastic reduction in applications from prospective students. The number of students who find jobs, after incurring massive debt in law school student loans, has plummeted. Employment rates among law graduates hit the lowest point since 1994 last year: only 84.7 percent of the class of 2012 had jobs within nine months of graduation.

Now, the American Bar Association will make changes to its accreditation process to adapt to provide a new focus on outcomesŌĆöwhich will force law schools to prove that students are actually learning. This will likely be accomplished by adding more in-depth testing and assessments. No longer will the focus be on what law schools put into their programs, such as money, prestige, and faculty.

A Dwindling Pool of Applicants


The reasons for such a revolutionary change in the accreditation process? Lawyers all over the country are faced with fewer and fewer employment opportunities. The number of potential law students has shrunk to two-thirds of what it was four years ago, and will narrow another 8 percent this year. Accreditation is vital to employment: only graduates from accredited law schools may take the bar exam in their state. The American Bar Association began revamping its accreditation standards some time ago; for example, a 2012 addition required law schools to post their employment outcomes. Now, law schools must establish outcomes that include, at a minimum, competency in knowledge and understanding of substantive and procedural law, legal analysis, and reasoning.

Texas Southern University’s Thurgood Marshall School of Law is one of a handful of law schools with its own assessment department. One procedure it has implemented is to bring in practicing lawyers to read studentsŌĆÖ work and provide feedback to determine its potential efficacy in the ŌĆ£real world.ŌĆØ The University of Houston Law CenterŌĆÖs interim dean, Richard Alderman, states that it has also made changes, such as lowering tuition, to keep up with market demands.

Thurgood Marshall will be one of the first schools to be tested under the new standards. Accredited schools will continue to be reviewed every seven years. Dannye Holley, dean of Thurgood Marshall, states that the new focus on outcomes is a ŌĆ£relative revolution for law schools.ŌĆØ

The American Bar Association is shifting its focus to see that students get more hands-on education. The number of hours off-campus learning students may take will increase from twelve to fifteen, and the practical skills course requirement will increase from one to six hours.

Thurgood Marshall has been preparing for many months to ensure it will rise above the new standards. It has applied a new strategic plan and self-study. It has adopted a set of core learning outcomes for every student, and is trying to expand partnerships with Houston nonprofits to provide students with internship opportunities. The school will be reviewed this fall, and officials from the American Bar Association will visit the campus in November. Dean Holley states that Thurgood Marshall has ŌĆ£been accredited for 70 years so itŌĆÖs likely [it] will remain accredited.ŌĆØ