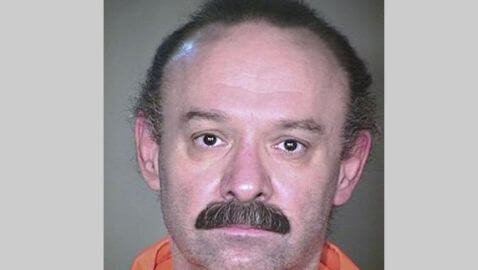 Last week, the life of Joseph Wood was supposed to end with a single lethal injection. That injection did not work properly, which led executioners in Arizona to give him 15 doses of a new drug cocktail, according to a report from CNN.

It took Wood two hours to die, grasping and gulping for air, according to the journalists who attended the execution.


Executions have been temporarily halted by the Arizona attorney general after the prolonged death of Wood, who is a convicted murderer. Senator John McCain described the execution as torture.

An internal investigation was ordered by Arizona Governor Jan Brewer into the corrections department.

On Friday, state senator Ed Ableser called for an independent investigation of the matter. He said the corrections department should not conduct its own investigation.


The drugs used in the execution include hydromorphone and an anesthetic. Hydromorphone is a narcotic painkiller that halts breathing and stop the beating of the heart when given with an overdose.

When this mixture failed to kill Wood, the executioners continued to use repeated doses of it.


United States Attorney General Eric Holder spoke with PBS Newshour last week. He said, “I’m greatly troubled. It seems to me, just on a personal level, that transparency would be a good thing.”

McCain told Politico the following about the death penalty: “The lethal injection needs to be an indeed lethal injection and not the bollocks-upped situation that just prevailed. That’s torture.”