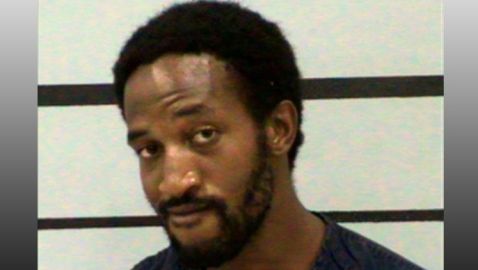 A slaying in the downtown law office of Shackelford, Hawkins & Searcy P.C. in Lubbock occurred on Wednesday, according to The Lubbock Avalanche-Journal.

The victim has been identified as Steve Wallace. He was found on the floor of the law firm when police were called there at 2:26 in the morning for a disturbance. He was pronounced dead at the scene by medical personnel.


An arrest has already been made by Lubbock police investigating the case. The suspect has been identified as Jestin Wayne Hooker. He has been arrested and charged with murder. Police said that the victim, the suspect and a third person lived in the law firm.

The State Bar of Texas website shows that Wallace is a licensed attorney, which he received back in 1979.

Fred Bowers, an attorney in town, said that Wallace is a former Tarrant County Court at Law judge.


The third man living at the law office called police for a disturbance when he was woken by a noise. He found one man standing over another when he went downstairs to investigate.

The caller told police he lives there with his son and that the other two men were living there temporarily. Homicide detectives were called to the scene just 26 minutes after the initial call to 911.