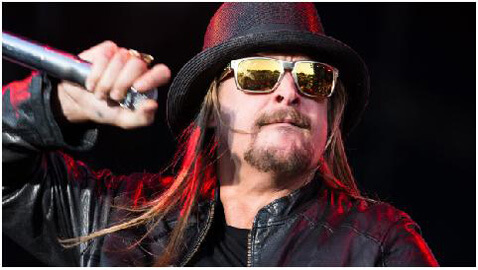 
Pellegrini worked for ICP records as a publicist between 2009 and 2012 before being fired. She has since filed suit this August in Oakland County Circuit Court, bringing up complaints wider than sexual harassment, including ICP’s request she deceive the U.S. Department of Labor in their investigation, and also that she provide automatic weapons for a video shoot.