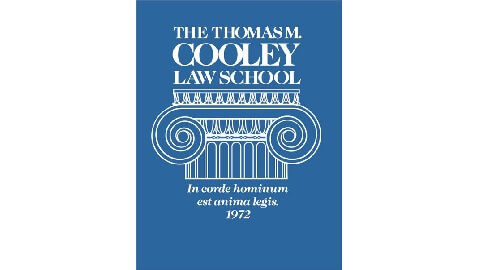 Cooley Law School’s Ann Arbor campus may only be the first. They announced Wednesday that they won’t just be cutting down the upcoming class of 1Ls–they will be refusing the entire class. By this they hope to adjust to the trend of lowering enrollment law schools have seen as high tuition compounded with little work on the other side dissuades students from the JD investment.


“Despite our ongoing cost control efforts, it has become apparent that we must now reassess our costs, including our faculty and staff levels, in light of current enrollment. Thus, Cooley’s board of directors and administration are instituting a financial management plan designed to right size and reinvent the school,” announced the school, as the Daily Caller reported. “As part of the plan, Cooley will also hold off enrolling incoming first-term students at the Ann Arbor campus for fall 2014.”

With only 23 percent of Cooley JDs finding work as full time attorneys, it makes sense that Cooley would downsize, and this experiment may spread to their other campuses, four of which are in Michigan, with a fifth in Tampa, Florida.

Other schools may also follow the example, particularly the lowest ranked schools, who either depend on tuition to keep afloat, and have recently been sinking, or who are associated with a bigger university, and are ruining its reputation.