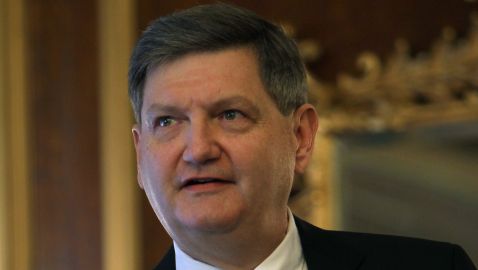 On Monday, the United States Supreme Court declined to hear the case involving the idea of journalists having free speech protections that allow them to avoid being forced to testify in any cases involving government leaks, according to Reuters.

New York Times reporter James Risen filed an appeal on a ruling issued in July of 2013 by the 4th U.S. Court of Appeals in Richmond, Virginia. The court ruled that Risen must testify in a high-profile case.


Risen‚Äôs book, ‚ÄúState of War,‚Äù is believed to have information leaked by former CIA officer Jeffrey Sterling. Because of this, prosecutors were seeking the testimony of Risen. Sterling was indicted on 10 charges related to Risen‚Äôs book back in 2010. Those charges include communication of national defense information and unauthorized retention.

The ruling from the appeals court centered around a subpoena issued by Attorney General Eric Holder for Sterling‚Äôs trial, which has yet to take place. Risen said that he cannot be compelled to testify in the trial. The appeals court ruled that reporters do not have privilege under the First Amendment‚Äôs guarantee of free speech.

In an amicus brief filed with the court, more than 20 news outlets have taken up the fight for Risen and have asked the Supreme Court to hear the case and recognize the existence of privileges for reporters.