Got a tip?
Home » Weird News » List of Schools Under Investigation for Title IX Violations Released 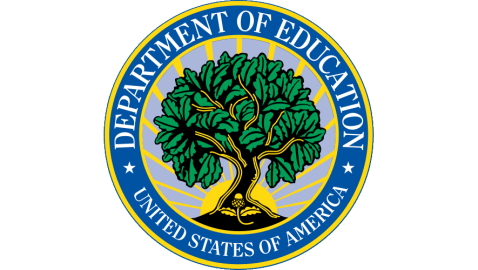 The United States Department of Education released a list of colleges and universities being investigated for Title IX issues, according to The Huffington Post.

There are 55 schools on the list, which are being reviewed by the department’s Office for Civil Rights. The claims include mishandling sexual assault and harassment on campuses that violate the gender equity law Title IX.


“We are making this list available in an effort to bring more transparency to our enforcement work and to foster better public awareness of civil rights,” Assistant Secretary for Civil Rights Catherine E. Lhamon said in a statement. “We hope this increased transparency will spur community dialogue about this important issue. I also want to make it clear that a college or university’s appearance on this list and being the subject of a Title IX investigation in no way indicates at this stage that the college or university is violating or has violated the law.”

The Education Department has been accused of shielding schools being investigated by women who have filed complaints. They have also accused the department of not offering enough transparency.

The White House Task Force on College Sexual Assault said in a statement that said the list will be updated and released upon public request.


“It’s a great first step towards transparency, but we hope that there will be an increased effort on behalf of the OCR to also support those that are filing complaints,” Andrea Pino said in an interview with the Huffington Post. Pino has filed a complaint against UNC-Chapel Hill and co-founded End Rape on Campus. “Announcing an investigation can open survivors to retaliation, and it’s important that the OCR also take emphasis on providing survivors an option to opt out of having their investigation announced if it could endanger them, especially in small institutions where anonymity is less of an option.”

The entire list of colleges and universities being investigated by the Education Department include the following: