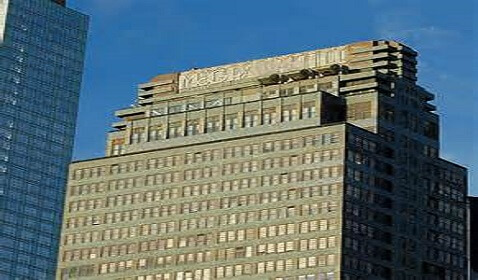 The powerhouse global law firm White & Case L.L.P. has signed a long-term lease for 440,000 square feet at the Class A tower at 1221 Avenue of the Americas in Manhattan.

According to The Rockefeller Group, who are the landlords, said the lease that was signed on Thursday, will include the top floors as well as below-grade space. They are moving from 1155 Ave of the America to 1221, also known as the McGraw -Hill Building.

“White & Case considered many locations throughout Manhattan, and their decision to lease space in 1221 affirms the desirability of midtown, and specifically the Avenue of the Americas,” Guiltinan said in a release.

The building is currently about 80 percent occupied, Guiltinan , told Commercial Property Executive, and the White & Case will have no effect on that. “We were able to structure this deal to terminate McGraw Hill’s lease early at the time that enabled us to meet White & Case’s timing. We currently have a lot of activity that would bring the building to full occupancy.” White & Case will initially take nine floors, but also has the right to increase to 9.5 or 10 floors for their initial space, he added.