Got a tip?
Home » Legal News » Free Windows for Smartphones Announced by Microsoft 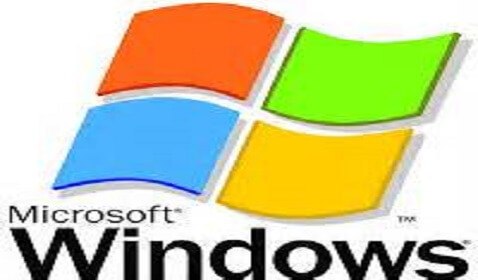 On Wednesday, the Microsoft Corporation announced free Windows licensing for small devices and updates to Windows 8.1, including an introduction to a digital voice assistant called Cortana.


During a conference in San Francisco on Wednesday the announcement was made to give free windows licensing for smaller devices including Smartphones and tablets. Microsoft is trying to catch up to industry leaders, especially with mobile devices since the Smartphone and tablets have taken over the personal computer market. There has been a steady decline in the personal computer market,but now Microsoft seems to be picking up speed with mobile devices.

The decline in PC shipments have resulted in Microsoft’s revenues to fluctuate. In the beginning of the year, the company lowered the price of Windows 8.1 by 70% just to compete with rivals. At this time, four percent of global smartphones use Windows. With Microsoft’s free licensing, the company will try to increase adoption of it’s platform, and increase its market share.

By 2018, Microsoft expects to see a 15% market share for smartphones. Terry Myerson, Microsoft’s Executive Vice President for Operating Systems, said: “It’s all about getting your apps out there.” The smartphone ecosystem has been booming on software and the availability of apps. When Apple Inc.’s (AAPL) iOS was the leading ecosystem, availability was much better on iOS compared to Android. Today, apps are made for both iOS and Android, ignoring windows.


While following free Windows availability, Microsoft will be able to tour the usage of other software and services it offers, like Office and Skype. They will also add a year’s free subscription of Office 365 for Windows used in devices nine inches or smaller. The company is hopeful that the move will convert free users into long term subscribers.