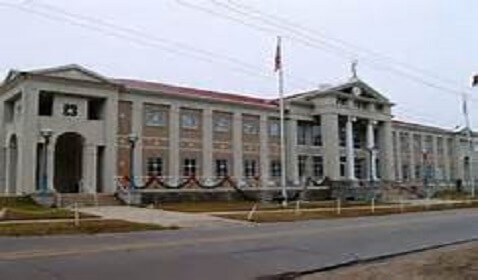 Gov. Markell flattered Bouchard as a smart, quick lawyer able to “think quickly on his feet in the courtroom” “I am proud to nominate him to lead the world’s most influential court for corporate law and i am confident that he will build on Delaware’s reputation for judicial excellence.”


“I am grateful and deeply honored to be nominated by Governor Markell for the position of Chancellor. Having practiced in the Court of Chancery for the past 28 years, I have seen firsthand the quality of its judges and staff, and what makes this court the preeminent forum in the United States for resolving corporate and commercial disputes. It is a privilege to be nominated to serve as Chancellor,and I look forward to the opportunity to serve the citizens of Delaware in this capacity if I am fortunate enough to be confirmed by the Senate.”

Bouchard has worked with The United Way, chaired the Delaware Human Relations Commission and is Vice Chair of St. Francis Hospital Board of Trustees. He now lives in Greenville with his wife AnnElise. They have two children.