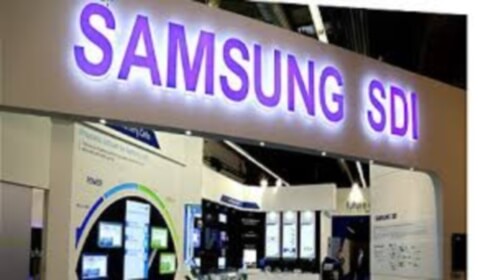 According to the founder of Samsung Group, the meaning of the Korean hanja word Samsung is “tristar” or “three stars.” The word “three” represents something like “big, numerous and powerful” and the “stars” symbolize eternity. According to Bloomberg News, Samsung agreed to pay $33 million to settle allegations that it conspired with other makers of picture tubes used in televisions and computers to fix prices of cathode ray tubes, the principal technology used in televisions and computer monitors before companies adopted TFT-LCD and other flat-panel technologies and overcharge buyers.

This is the largest of five law settlements worth a total of $81 million reached in price-fixing lawsuits filed in 2007 claiming manufacturers conspired to raise prices for cathode-ray tubes and products containing the tubes starting in 1995, according to filings by Attorney’s in San Francisco Federal Court.


Companies and individuals that are accused of price-fixing rarely go to trial. According to the Wall Street Journal, they met on executive golf courses across Europe and Asia, and these global cartels fixed display prices for a decade.

An attorney for Samsung SDI, Gary Halling, did not respond to an e-mail seeking comment on the settlement. Samsung Heavy Industries will be the sole provider of liquefied natural gas (LNG) storage facilities worth up to US $50 billion to Royal Dutch Shell for the next 15 years.

In November 2013, the corporation was valued at $227 billion. If you would like more information about employment opportunities with Samsung SDI Co. you can click here.