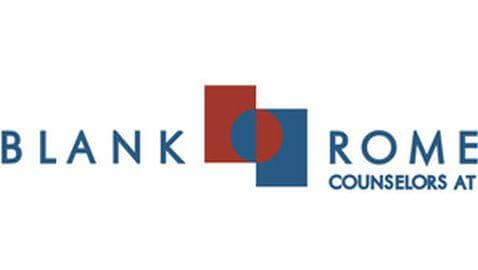 announced via a press release that Seagull Song has been added to the firm as Of Counsel in the Intellectual Property and Technology group. Song will also work as a member of the Asia Practice. She will be based in the Los Angeles office of the firm.


Song has worked with the Walt Disney Company in Burbank and Shanghai before turning her career towards being a professor. During her time working with Disney, Song served as the Senior Intellectual Property Counsel. She was responsible for enforcing the intellectual property of the company in the Asia-Pacific region throughout all channels of media.

Prior to joining Blank Rome LLP, Song has also worked as a consultant with Arnold & Porter LLP in Washington, D.C. and in San Francisco. She worked as a partner with King and Wood in China. Song belongs to the Advisory Board and Executive Committee of Asia Society Southern California Center.

Song earned her J.S.D. and LL.M. from the University of California Berkeley School of Law.