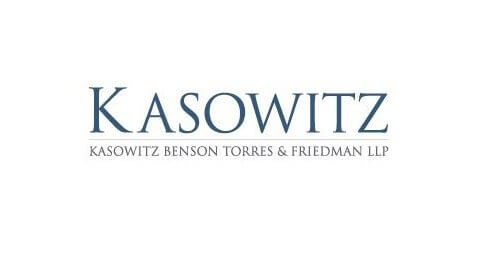 The attorney who reported the layoffs spoke on a condition of anonymity.


“This was really the first time we’ve experienced anything remotely like this in our 21 years,” the firm attorney said.

In 1993, the firm opened its doors with 18 lawyers as a spin-off from the firm Mayer Brown with Marc Kasowitz as managing partner.

The layoffs come from large cases involving the credit crisis in the country being resolved. The attorney did say that the firm is still “extraordinarily busy.”


“It’s a matter of us managing the pipeline,” the attorney said.

The American Lawyer reported that Kasowitz Benson made $250 million in gross revenue for 2012. The unnamed attorney said that the number dropped ‘a bit’ in 2013, but would not provide specific numbers.


The attorney did say that the firm is looking forward to a strong 2014.

“We’re very busy. Our litigators are very busy, and although things relating to the credit crisis are starting to wind down, a lot of those cases are still very active and we’ve seen a lot of new work,” the attorney said. “We’re very hopeful about 2014.”