Got a tip?
Home » Legal News » Legislation Unveiled that Would Make Medical Marijuana Legal in Florida 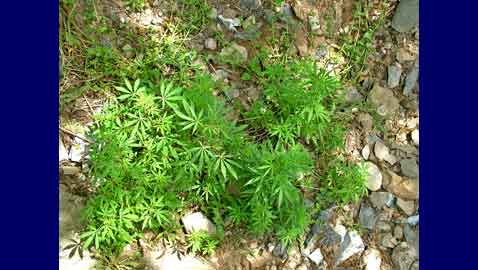 On Monday, legislators in Florida introduced two identical bills that would legalize medical marijuana treatment. The move is an effort to win approval prior to an amendment to the state’s constitution coming up for a public vote in November, according to Reuters.

The bill was created by Democratic Senators Jeff Clemens and Joe Saunders. They brought patients and family members to the unveiling of the bill.


The legislation and the amendment would provide for tight state regulations that allow doctors to prescribe marijuana for treating conditions such as ALS, cancer and HIV/AIDS.

Identical bills were unveiled in both houses of the state legislature on Monday morning as an effort to have them passed.

When the session begins on March 4 it will be the fourth consecutive year that a bill of its kind is introduced. The constitutional amendment is opposed by Republican legislative leaders, Attorney General Pam Bondi and Governor Rick Scott.


The language of the amendment was approved by the Florida Supreme Court, which means that if 60 percent of the voters approve it in November, then medical marijuana treatment will become law.

Republicans view the constitutional amendment as the Democrats driving voter turnout in November. Orlando attorney John Morgan paid for the campaign to have it placed on the ballot. Morgan is an ally of former Governor Charlie Crist. Crist is working towards the Democratic nomination for another term in the Governor’s seat.