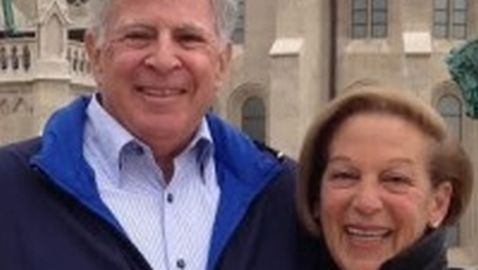 The Northwestern University Law School has received a $1 million donation from corporate attorney David Savner and his wife, Libby, according to Crain’s Chicago Business. The donation was made to help fund a new technology classroom.

“When we considered making a gift to Northwestern Law, we became intrigued with contributing to new ways of learning in the law school setting,” Savner, who is an alum of the law school, said in a statement. “The idea of creating a classroom and technologies geared to interactive and collaborative learning became very exciting to us.”


The donation from the couple will be used to purchase hardware and software upgrades for the computers in the classroom as well as audiovisual equipment. Others items that will be purchased include flexible seating and mobile LED screens. The remainder of the money will be saved for tech upgrades to Savner Hall and tech training for employees.

The dean of the law school Daniel Rodriguez, said, “The principal objectives of our technology strategies, strategies assisted by great gifts such as this one, are to improve student learning and support innovative legal education.”

Savner obtained his law degree from Northwestern in 1968. He works at the Chicago law firm of Jenner & Block. He practices in the areas of buyouts, mergers and acquisitions. Savner worked as the senior vice president, general counsel and secretary of defense contractor at General Dynamics Corp. from 1998 to 2010.