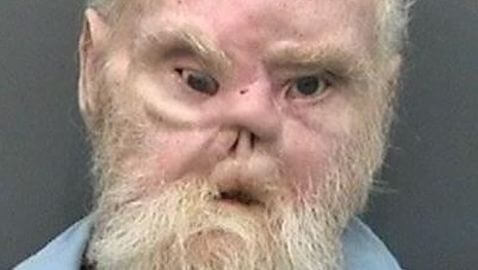 A massive fire at an apartment in Tampa broke out on Sunday night that was intentionally set, according to the Tampa Fire Rescue. The man who lives inside the apartment that caught fire was arrested on Monday morning, according to The Tampa Bay Times. The man was charged with felony arson.

Police said that the man started the fire in order to get back at the complex management because he felt they treated him unfairly.


The fire broke out just after 10 p.m. Sunday night, leaving four people homeless. It occurred at the Mar Plaza Apartments.

The fire, in apartment B201, was extinguished within 20 minutes by fire crews.

The fire department said that after an investigation, it was determined that the fire started in the kitchen and a bedroom. The fire was started using flammable liquids.


A neighbor said that a resident named Kenneth Haskins admitted to setting the fire at the apartment. Haskins lives in the apartment where the fire started. He told police that he wanted to get revenge on the company that manages the complex.


Some 28 apartments were evacuated by firefighters and police officers during the incident. There were no reports of injuries to residents or emergency personnel. Fire and smoke damage was apparent in just Haskins’ apartment and the one next to his. Two apartments sustained water damage on the first floor.

Haskins has lived at the complex for more than 10 years. He has a face disfigurement that occurred because he shot himself in the face with a shotgun. State records show that Haskins does not have a criminal history in the state of Florida.