Got a tip?
Home » Law Students » Scholarships on the Rise: University of Pittsburgh School of Law and Others Offering 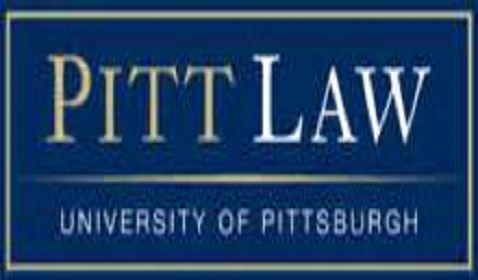 Many Law schools are now offering scholarships because of the nationwide decline in the pool of applicants. For top students who apply by February 15, the University of Pittsburgh School of Law is offering a three-year scholarship, from $10,000 a year, to a full tuition. Residents of Pennsylvania are offered $ 29,660, and students that are from out-of-state receive $36,864. The announcement came after Pennsylvania law schools are following the same moves.


According to a national ranking, done annually by U.S. News & World Report, many law schools across the country have reported a decline in the pool of applicants and compete for top students to boost their standing in national rankings. Last week Villanova in Eastern Pennsylvania said that they will double the number of full-tuition scholarships for 50 top students next year.

Pennsylvania residents will get a 50 percent break on tuition from Penn State’s Dickinson School of Law, and Duquesne will increase scholarships again by 25 percent as last year. Law school applications, according to the National Law School Admissions Council, peaked in 2003 to 98,700 but declined last fall to 59,400.

According to council spokeswoman Wendy Margolis, early numbers for this year show that law school applications nationwide is down 12.6 percent from the same period last year.


Tom Loftus, a county Bar Association spokesman said, the declining number in many law schools is because the law school will cap the size of incoming classes and new law school graduates will face a weak job market. Also there is an over abundance of new lawyers fresh out of law school. In the past decade there has been a 20 percent increase of lawyers.

“Obviously that’s what happens when the market is squeezed,” Margolis said. “We believe scholarships should be assessed on need, but each school is going to do what it needs to do.”


The assistant dean of admissions at Pitt’s law school, Charmaine McCall said about 50 percent of it’s students receive merit scholarships. “we are expecting an increase. We’d love to have it at 75 percent, but it depends on who applies, and students who receive new scholarships must maintain a 3.0 grade average to keep them.

Gromley said, maintaining standards and delivering skilled graduates is key. “it should not be a battle of PR departments. It should not be a bidding war. We are supposed to be training young men and women to serve others in the practice of the law.”