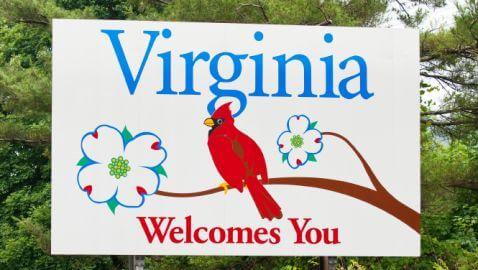 A lawsuit that was filed by Shenandoah Valley couples that challenges the Virginia ban on same-sex marriages has been certified as a class action lawsuit by a federal judge, according to Reuters.

The order was handed down on Friday and it adds to the fight against the state’s same-sex marriage ban. The new attorney general for Virginia also said his office would not defend the ban any longer.


The order, handed down by U.S. District Court Judge Michael Urbanski, said that same-sex couples who want to marry in Virginia can challenge the ban of the state as a group.

According to United States Census data, the lawyers representing the couples say that there are some 15,000 households that are same-sex in Virginia. The lawsuit has asked for a declaratory judgment that places a permanent injunction that bars the state’s enforcement of the law.

The new Attorney General, Mark Herring, said that he decided against defending the ban because he wants to bring Virginia “on the right side of history.” He said he also wants to end the state’s legacy of opposing landmark civil rights rulings made by the United States Supreme Court.


Herring has been threatened with impeachment by Republicans in the Virginia House of Delegates. The Republicans are trying to push a bill that allows them to hire their own counsel to help them defend the ban on same-sex marriage. Should the bill be approved, it would likely be vetoed by Governor Terry McAuliffe, a Democrat.

There was a vote in 2006 that resulted in 57 percent of Virginians voting in favor of the state’s ban on same-sex marriages. A poll taken by Christopher Newport University in October shows that 56 percent of voters oppose the ban and 36 percent are in favor of the ban.