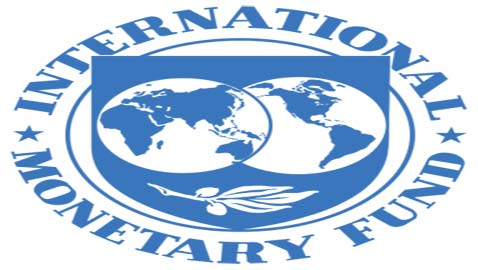 The International Monetary Fund (IMF) raised its global outlook as it revised its forecast for its recently released World Economic Outlook Report. The mature markets saw economic expansion. According to Bloomberg, the U.S. and UK markets saw acceleration in economic growth. The IMF urged, “Advanced economies to maintain monetary accommodation to strengthen the recovery.”

Both proponents and critics of the expanding balance sheets of both governments note the actions of the Bank of England (BOE) and the Federal Reserve. Both had massive debt expansions as both printed. In the case of the Federal Reserve, quantitative easing was a measure to stimulate and prevent the recession from creating another great depression. The BOE similarly went into a money-printing spree. Former Federal Reserve Chairman Ben Bernanke considered that this type of measure was one of the few ways to be able to help the economy in a zero rate environment,


While the world’s growth engine, Asia continues to see declines relative to analyst’s expectations, the mature economies would be glad to see 2 percent growth.

“In advanced economies, the monetary policy stance should stay accommodative while fiscal consolidation continues,” IMF said in their report. “In many emerging market and developing economies, stronger external demand from advanced economies will lift growth, although domestic weaknesses remain a concern.”