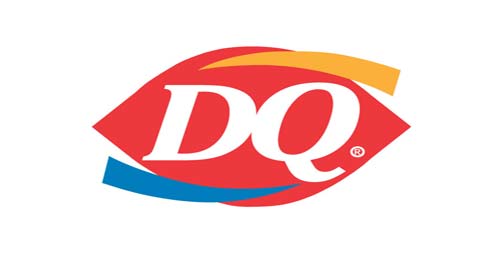 Fast food chain Dairy Queen, owned by billionaire investor Warren Buffet will now open new locations in Taiwan and Vietnam. In December a store in Taipei opened, and according to Bloomberg, six more will round out the chain. Comparatively, there are more than 600 Dairy Queens in China.

Last week, two Dairy Queens opened in Ho Chi Minh City, as the famous for its frosty desserts chain entered the Vietnamese market. 6 more are expected to open in Vietnam this year.


Catering to local tastes, popular flavors like green tea or red bean or almond will be made to order. Along with its new stores in the Far East, and Southeast Asia, the near east will enjoy the delightful frozen treats as well. Kuwait, Jordan, Bahrain, Oman, Qatar, and Saudi Arabia are all in the preliminary phases of Dairy Queens entrance into the regions. Poland in the EU and Turkey may also have Dairy Queens in their cities.

Dairy Queen has more than 6400 locations and about 20 percent of them are outside of the United States and Canada. Dairy Queen was bought by Warren Buffet in 1998. Dairy Queen is known for its soft serve and frozen Blizzard and shakes.