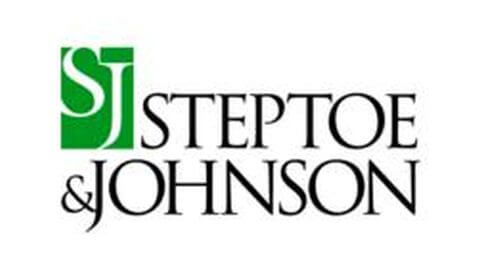 A new law office will open in Palo Alto, California as an extension of the firm Steptoe & Johnson LLP. The firm is headquartered in Washington, D.C., but is looking to expand its intellectual property practice, according to the San Francisco Business Times.

The new office in Palo Alto will be led by William Abrams, a partner the firm recruited from King & Spalding LLP. Sanjeet Dutta will join Abrams as another partner, who also leaves King & Spalding.

There are more than 500 lawyers at the firm in its offices in the United States and some international offices. Abrams spoke with The Recorder Newspaper, telling them that his client list overlaps with that of Steptoe’s clients. He has represented Stanford University, CVS Pharmacy Inc., Hewlett-Packard Co. and Google Inc.

The firm has been in the news recently, having named a new chairman earlier this month. Phil West, a tax attorney, was named as the firm’s new chairman. It was the first change in leadership at the firm in 10 years. West replaced Roger Warin, who became the firm’s chairman emeritus.