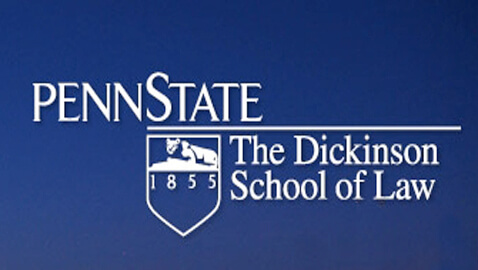 Critics of legal education continue to go after law schools that increase their tuition despite the disappointing job prospects that await graduates. The critics correctly note that the increase in legal education tuition has outdone the increase of inflation, according to The Wall Street Journal.

A very small trend has developed in the legal education sector. The trend involves schools lowering their tuitions. One of those schools; the Roger Williams University School of Law in Rhode Island, lowered its tuition for the 2014-2015 academic year. The reduction came at a clip of 18 percent. The school’s tuition dropped to $33,792 from $41,400.


The school made the announcement on Wednesday, which also includes a rate freeze for three years. There will also be a zero rate increase for students who are continuously enrolled full-time at the school. The school noted that with the guarantee and the tuition cut, students could save some $30,000 on a degree from the school.