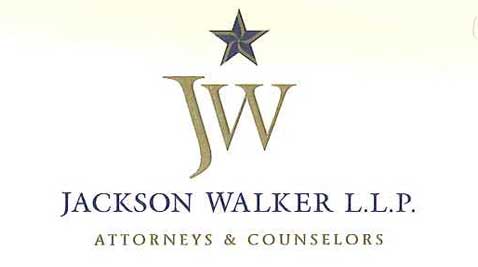 Attorney Scott M. McElhaney of Jackson Walker LLP has been elected as the president of the Dallas Bar Association for 2014. Sally Crawford of Jones Day.

was the immediate past president of the Dallas bar. McElhaney is a well-known litigator and focuses on appellate and labor and employment laws. He was first elected to the Dallas Bar Association Board of Directors in 2006.

Since his election to the Dallas bar, McElhaney has served as chair of numerous committees and was ultimately elected chair of the Board of Directors in 2010. He has chaired the Admissions and Membership Committee, Judiciary Committee, and the Bench Bar Conference Committee. He is a former chair of the Business Litigation Section of the Dallas Bar and was also the chair of the 2009-2010 “Campaign for Equal Access to Justice.”


Furthermore, McElhaney has served on the State Bar of Texas’ District 6 Grievance Committee and the Dallas Bar Association’s Community Service Fund Board of Directors. Besides holding responsibilities in the court community, McElhaney has also been a part of the academia and was a lecturer at SMU’s Dedman School of Law, where he taught employment law, legal research and writing.

As a student, he received his law degree from Harvard Law School where he was also the managing editor for Harvard Civil Rights – Civil Liberties Law Review. After law school, McElhaney clerked for Judge Irving Goldberg of the U.S. Court of Appeals for the Fifth Circuit and for Judge Barefoot Sanders of the U.S. District Court for the Northern District of Texas.

The 141-year-old Dallas Bar Association currently has more than 11,000 lawyers in the Dallas Fort-Worth area. Other officers elected to the association include Brad Weber of Locke Lord LLP

Scott M. McElhaney, an attorney of Jackson Walker LLP has been elected as the President of the Dallas Bar Association for 2014. Prior to this, he has served on the chair of numerous committees and associations. He received his law degree from the Harvard Law School. His prime focus areas being appellate and labor and employment laws, he takes over his immediate past President Sally Crawford of Jones Day.