Got a tip?
Home » Legal News » Revlon Pulling Out of China 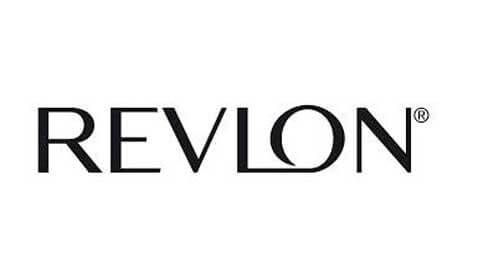 International cosmetic maker Revlon is closing shop and pulling out of China. The move will lead to a reduction of almost 15 percent of Revlon’s current workforce – the first major strategic move taken by the company following the induction of a new CEO in November.

In a filing with the U.S. Securities and Exchange Commission, the New York-based company said that about 2 percent of Revlon’s net sales take place in China, and the restructuring of its business will make the company liable for about $22 million of pretax charges. The restructuring is also expected to save the company a sum close to $11 million per year beginning with a savings of about $8 million in 2014.


With Revlon ceasing its operations in China, at least 1,100 jobs would be eliminated including the jobs of 940 beauty advisers. Unlike the market in U.S. where Revlon products are sold through third parties, in China, the “beauty advisers” working at the Revlon makeup counters are Revlon employees.

To dispel speculations, Revlon said that the restructuring is not related to Revlon’s recent acquisition of Colomer. In November, Colomer CEO Lorenzo Delpani had taken over as the CEO of Revlon after Revlon purchased Colomer for a sum of $660 million. This led to closure of the Colomer Group.

The company has been posting declines in profits in both 2011 and 2012, though the acquisition of the Colomer Group has added to its strengths in a specific market segment shared by competitors like Unilever and Procter & Gamble.


China’s $20 billion cosmetics industry remains as a growth opportunity few companies are able to cash on with success. Cut-throat competition from online retailers and foreign currency fluctuations make it difficult to operate among a host of other issues including both cultural barriers and socioeconomic structures.


Revlon is withdrawing itself from China and is shutting shop in the country. This strategic move by the international cosmetic brand maker, following the induction of Lorenzo Delpani, now CEO of Revlon will help the company save close to $11 million per year beginning with a savings of about $8 million in 2014. With the company ceasing its operations in China, 1,100 layoffs are expected including the jobs of 940 beauty advisers. This restructuring will make the company liable for about $22 million of pretax charges.