Got a tip?
Home » Legal News » Companies in Denver Allowed to Fire Employees for Legal Marijuana Use 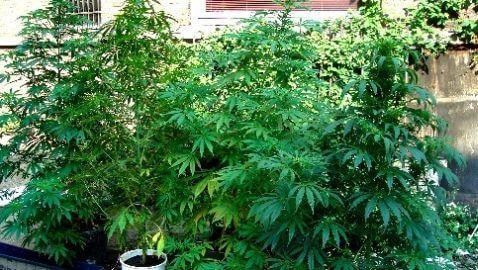 State law in Colorado says that employers are still legally allowed to fire their employees for using marijuana whether at work or off-duty, according to The Denver Post. The law allows companies to use any drug policies they see fit, even though it is legal in the state for adults to have and use marijuana.

“Right now there is a great deal of confusion,” said attorney Danielle Urban, from the law firm of Fisher & Phillips in Denver. “People are surprised to learn that they can lose their jobs.”


There is a clause in Amendment 64 that states there is nothing that will “affect the ability of employers to have policies restricting the use of marijuana by employees.”

Mason Tvert is a co-director of the Amendment 64 campaign, saying that companies would not punish an employee for alcohol use outside of the office, unless it affected their performance on the job. But, with the amendment, companies can punish employees for legally using marijuana off the job.

“It’s really irrational to punish employees for engaging in lawful activities outside of the workplace,” Tvert said.


Some companies claim they will not change how they operate because of the new law. The CEO of Altitude Digital, Jeremy Ostermiller, said, “We have discussed the new law and how it’s going to impact our business with recruitment and overall operations for quite some time. There is still uncertainty how the federal government will respond to the states’ new legal-marijuana laws. We don’t have rules concerning off-hours marijuana use. At this time, we are not changing our drug-testing policy, but we embrace and fully support the new Colorado law.”

Employees at Altitude Digital are not drug tested.


Spire Media, located in Denver, does not drug test its employees either.

“I’m not going to fire somebody if they smoke pot, but I don’t want them doing it in the office,” said Spire CEO Mike Gellman. “I know personally I wouldn’t be able to do my job if I smoked pot,” Gellman said. “But I know some people can program and do better programming while smoking pot, and that’s fair.”