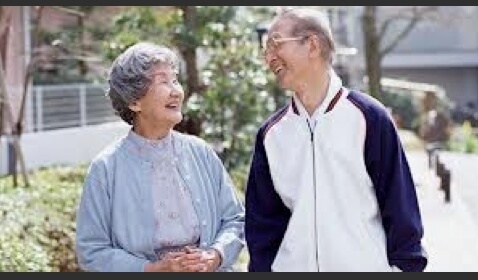 Bingo and Casinos? Not yet. Just past middle aged chinese will have to shoulder the burden of being the majority-share of the workforce in the economy for a few years longer. Retirement age is on the rise. As the workforce in China continues on its trend and carries on shrinking, policy makers there have raised the retirement age for the first time in over fifty years. A smaller workforce invariably correlates to slower economic growth- to prevent this, older people will work longer.

Hu Xiaoyi is the viceminister of human resources and social security. He comments that the retirement age will simply and gradually rise, according to Bloomberg.


The current retiring age in China is 50 for women and 60 for men. It is expected that the ages will increase by five years for both sexes, according to economic analysts that were surveyed by Bloomberg.

As labor shortages are a main concern relative to the after affects of the one-child policy, the retirement age delay is considered one tool that could possible drive growth. The same population control measure has been a part of a reform, and the strictness of the family law has been eased.

The size of the labor force is always a concern for a sizable population in an emerging market, or a slow growth population in the mature economies.


Almost 4 million people retired form the labor force last year. Keeping the pressure on economic growth will definitely require every pair of hands to be grinding the stone- there is no rest in the near future.