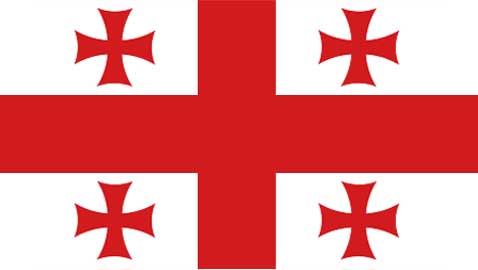 Mikheil Saakshvili, the president o the Caucasian country of Georgia has announced that he would be joining Tufts University, Fletcher School of Law, after his presidency expires. Saakshvili is near the second term of his presidency, and by the Constitution of the country, he cannot go for further reelection. From January, 2014, he will be working as a senior statesman at the Fletcher School of Law and Diplomacy, the university’s graduate school of international affairs.

Saakshvili, a former lawyer, said in a statement on Saturday that he considered the Fletcher School of Law, “one of the greatest institutions specialized in these fields in the world.” He said, “I am back to my roots, as my educational background has everything to do with law and diplomacy.”


Saakshvili is internationally recognized as the author of the “Rose Revolution” in Georgia that deposed his predecessor, President Eduard Shevardnadze.

He was elected as a member of Georgia’s parliament in 1995, and became the country’s justice minister by 2000. Soon after, he founded the United National Movement Party, ousted the former regime in 2004, and at the age of 37, became the youngest national president in Europe.

Even though he is a lawyer, his rule has been criticized for jailing a huge number of lawyers who defended victims of his regime or fought over “sensitive” cases. In a recent meeting of European lawyers’ organizations at Brussels, it came to light that more than 100 lawyers are currently jailed in the country, because they got on the wrong side of the regime.


Welcoming Saakashvili’s arrival to the Tufts University, the dean of the Fletcher School of Law, James Starvridis, issued a statement observing, “He is an accomplished leader and statesman, renowned for changing the course of his country’s history and moving it strongly into the trans-Atlantic community, as well as for his impact on the region and indeed the world.”