Got a tip?
Home » Home » Alston & Bird Moving to a New Office in Palo Alto 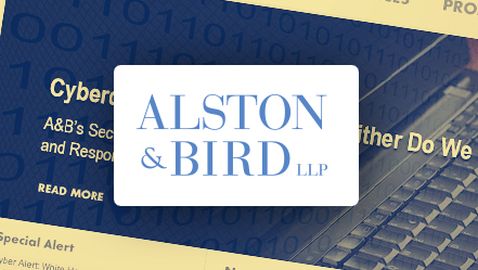 Alston & Bird entered into Silicon Valley in 2008, but is moving out of their Menlo Park offices in order to move to Palo Alto. The building they are moving into in East Palo Alto was once occupied by Dewey & LeBoeuf, according to The Am Law Daily.

The move by Alston was reported by the Silicon Valley Business Journal. The lease says that Alston will move into a first-floor office that has 28,000-square feet of space. It is located at 1950 University Circle. It has upgraded by 1,000-square feet from its office at 275 Middlefield Road.


The move should be complete in April.

Steven Hemminger, the local managing partner for Alston, said that the new location will be able to house 45 attorneys. Right now there are just 29 lawyers in the Silicon Valley for the firm. One of the reasons for the move was the ability to switch their operations to one floor from two floors.

Dewey was the subject of a $3.78 million claim filed by the owner of the building, Well REIT, known now as Columbia Property Trust. Well REIT claimed that it was owed the money from a lease signed by Dewey that did not expire until 2015. In federal bankruptcy court, Dewey attorneys asked to have the claim dismissed, stating that Well REIT failed to provide further documents regarding the case. The claim was dismissed by the judge.