President Obama has commuted the sentences of eight people convicted of crack cocaine offenses. He said in a statement, “Commuting the sentences of these eight Americans is an important step towards restoring the fundamental ideals of justice and fairness.”

Commenting that the persons had been “sentenced under an unfair system,” the President said, “If they had been sentenced under the current law, many of them would have already served their time and paid their debt to the society.”


Referring to the bipartisan Fair Sentencing Act that was passed three years ago, Obama said about the former crack cocaine convicts, “because of a disparity in the law that is now recognized as unjust, they remain in prison, separated from their families and their communities, at a cost of millions of taxpayer dollars each year.”

In his statement the President called for further sentencing reform and urged the Congress to ensure “that our justice system keeps its basic promise of equal treatment of all.”One of the convicts who received clemency includes Reynolds Allen Wintersmith Jr., a first cousin of Massachusetts Governor Deval Patrick. Patrick is seen as a potential replacement for Attorney General Eric Holder. Wintersmith was 19 at the time he was arrested for cocaine possession and conspiracy to distribute cocaine. He was reportedly running drugs for a street gang called the Gangster Disciples.

Ethan Nadelmann, executive director of the Drug Policy Alliance said, “Kudos to President Obama for commuting these eight people, but shame on the president for not commuting many more. With over 100,000 people still in federal prison on nonviolent drug charges, clearly thousands more are deserving of the same freedom.”


The President has indicated that he wants the Congress to make the Fair Sentencing Act retroactive, because clemency cannot be a solution on a large scale. 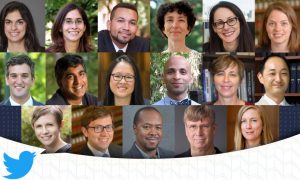 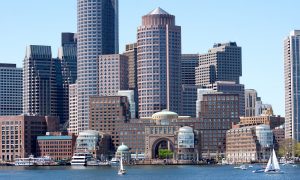 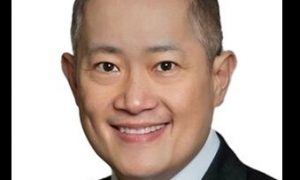