Got a tip?
Home » Law Students » Alan Dershowitz to Retire from Harvard Law 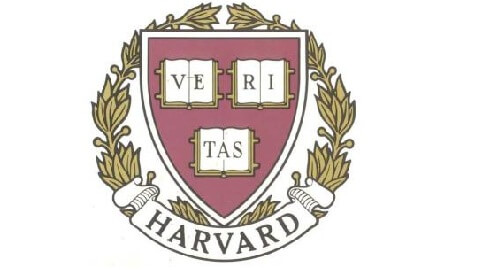 After five decades at Harvard Law School, the man who joined the faculty at the age of 25 and within three years became the youngest professor in the law school’s history has confirmed his retirement this year. Dershowitz, who is also one of the most prominent defense lawyers in the country, has had clients like O.J. Simpson, Mike Tyson, and Julian Assange.

Dershowitz had just published a new autobiography and would be moving to his native New York City with his wife to settle at his apartment on Sutton Place. In a phone interview with the Wall Street Journal Law Blog, Dershowitz confirmed that he would continue to remain in the public eye and “probably more so – because I won’t have the restrictions of teaching.”


Dershowitz is currently representing Ukraine’s former president, Leonid Kuchma, accused of engineering the murder of one of his critics who was a journalist. He has also been approached to represent Pervez Musharraf, the former military ruler of Pakistan, though it is not yet known whether he has accepted the matter.

Dershowitz had a penchant of stirring up controversy with his stances on legal issues while at the Harvard Law. In fact, in an October event at the school commemorating his career, legal writer Jeffrey Toobin said, Dershowitz has created a new profession of a “lawyer as television pundit.” Always a supporter of the Socratic method and of aggressive arguments, Dershowitz says, “I never insult my students, but I push them very, very hard. I think if we were to ever get rid of the Socratic method, it would be a disaster for legal education.”


According to a published Harvard Crimson profile, Dershowitz will now be planning his life around Miami Beach, Martha’s Vineyard and New York, while “writing, litigating, and having fun.”