Got a tip?
Home » Breaking News » New Advisor for Obama an Advocate for UFO Disclosure 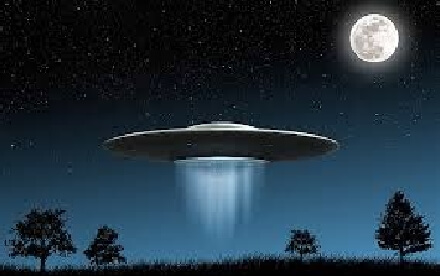 Former Clinton chief of staff and UFO advocate John Podesta was named as President Obama’s newest advisor this week. Podesta, 64, has more than once publicly urged the U.S. government to release any UFO files to scientists so they can help determine “the real nature of this phenomenon.”

Podesta spoke at a 2002 news conference at the National Press Club in Washington, D.C., where he called upon the U.S government “to declassify (UFO) records that are more than 25 years old.” For those of you who hope the U.S. government will lift the veil on it’s alleged stockpile of evidence that Earth is being visited by extraterrestrials — take venture.

Skepticism with the general public is high in many areas, including the notion that the government always knows best, as well as the idea that the people can’t be trusted with the truth. Many feel that the time to pull the curtain back on this subject is long overdue. Presenting the facts, the book includes statements from only the most credible sources–those in a position to know–about a fascinating phenomenon, the nature of which is yet to be determined.

Will the former White house chief of staff stay true to his belief on UFOs and use his new advisory position to sway the president on this topic? The answer might lie in whether or not Obama would consider releasing UFO information as a way to improve his popularity. The other part of the answer is whether or not there truly are UFO secrets to ever release.