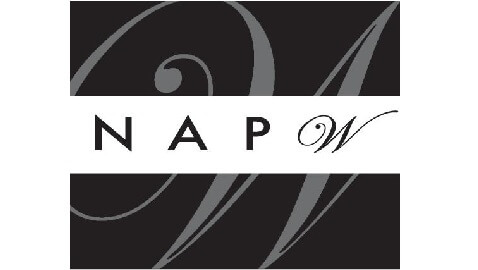 The National Association of Professional Women, a woman’s networking group that boasts of itself as “America’s most inclusive network” for including half a million profession women, is facing sexual harassment charges filed by four former employees. They claim, in a complaint filed in Federal District Court in Central Islip, N.Y. Sept. 25, that their former manager, Krissy DeMonte, would pinch and grab their buttocks and refer to them in vulgar names. This situation and their complaints to it allegedly lead to them either being fired or to quit.

A separate suit by Rose Costantino, also a former employee, claims much the same, alleging that DeMonte would grab and squeeze her neck from behind before dropping her hands “to touch, rub and/or feel the top of her breasts.”


Despite the systematic complaints, the Association is calling the allegations “Completely unfounded,” and says that four of the five plaintiffs were fired of documented deficiencies in job performance. Furthermore, they claim that an independent investigation found no corroborative evidence to support the claims.

The four plaintiffs, Lisa DeLisi, Crystal Alexander, Monique McCabe, and Anika Cosbert, all worked in jobs calling businesswomen, a job requiring the women to carefully follow a sales script, on threat of pay docks. They are also making claims on behalf of “at least 80” employees who had docked pay.

The Litigation Director manages a team of dedicated litigation attorneys and other staff, and, as ne...