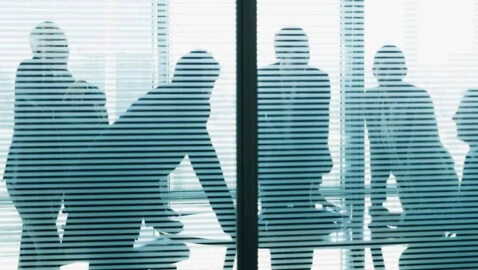 According to the numbers released by the U.S. Bureau of Labor Statistics, the legal industry lost 3600 jobs in June. This has been the largest loss for the industry since June 2011, where the loss of jobs totaled 3300. The month of June also marks the second month in a row where the legal sector lost more jobs than it gained.

In May, the initial estimation for job loss for the industry was 500. At this point however, it seems that that was an understatement. The Bureau of Labor Statistics has revised the total job losses to now reflect a shedding of 2900 positions for the month of May, according to American Lawyer.


At midyear, 2013 has been wishy-washy in terms of legal jobs. There has been growth and decline. The industry has seen gains of almost 4000 jobs in March and April. Since December 2012 the entire sector has lost 5100 jobs. Overall the legal sector‚Äôs unemployment rate is lower than last year. 1000 more positions have been created or filled. The legal sector employs 1.12 million people currently.

The AM Law Daily reports that “Weil, Gotshal & Manges is one Am Law 100 firm that significantly trimmed its employment roster recently, announcing last month that it was laying off 60 associates and 110 non-lawyer staffers.”

However, the U.S. economy is improving slightly overall. The total jobs added in June were almost 200,000 according to a report by the Bureau of Labor Statistics. The New York Times reported ‚Äúthat though the nation‚Äôs unemployment rate remains unchanged at 7.6 percent, the job gains will likely allow the federal government to proceed with plans to begin easing off economic stimulus measures that have been in place since the recession.‚Äù This report will hopefully be an indicator that the worst is behind us and that job growth across all sectors will be something we can expect. The upcoming economic growth is something every industry will be glad to see.